Based on the poem "Luceafărul" by the Romanian poet Mihai Eminescu, translated in English by Dimitrie Cuclin, "Lucifer" Rock-Opera is composed and produced by Adrian Tăbăcaru during 2014-2018. Recorded at Taine-Multimedia Studio, mixed & mastered at Fascination Street Studios by Jens Bogren in 2019, the album features top-class musicians and actors from Romania and United Kingdom. Based on a libretto written by Ioana Ieronim, the video is produced by Costin Chioreanu.
The Mysterious Poet: One of the most mysterious poets of all time, lived in Romania (1850-1889). His name was MIHAI EMINESCU and it was a real challenge for many generations of students to comprehend to its real dimension his work. His poems of an undoubted beautifulness are followed by deep and extremely sophisticated messages, which can be understood only by initiates. His knowledge about the Universe and its mysteries are so advanced for the time he lived in, that is puzzling even for the most liberal scientists. His poems not only anticipate Einstein’s relativity theory but also talk about lack of time and space, wormholes, energy, as being the information that creates matter, and many other topics difficult to understand even today. Nobody can explain how this poet foresees all this knowledge, and the verses behind it are absolutely marvelous.

This album is free!
You can choose to listen on this page or download it to your device. This album is also available on all music platforms like iTunes, Spotify, Deezer, Google Play, Tidal, Amazon, Youtube, Bandcamp or Soundcloud. 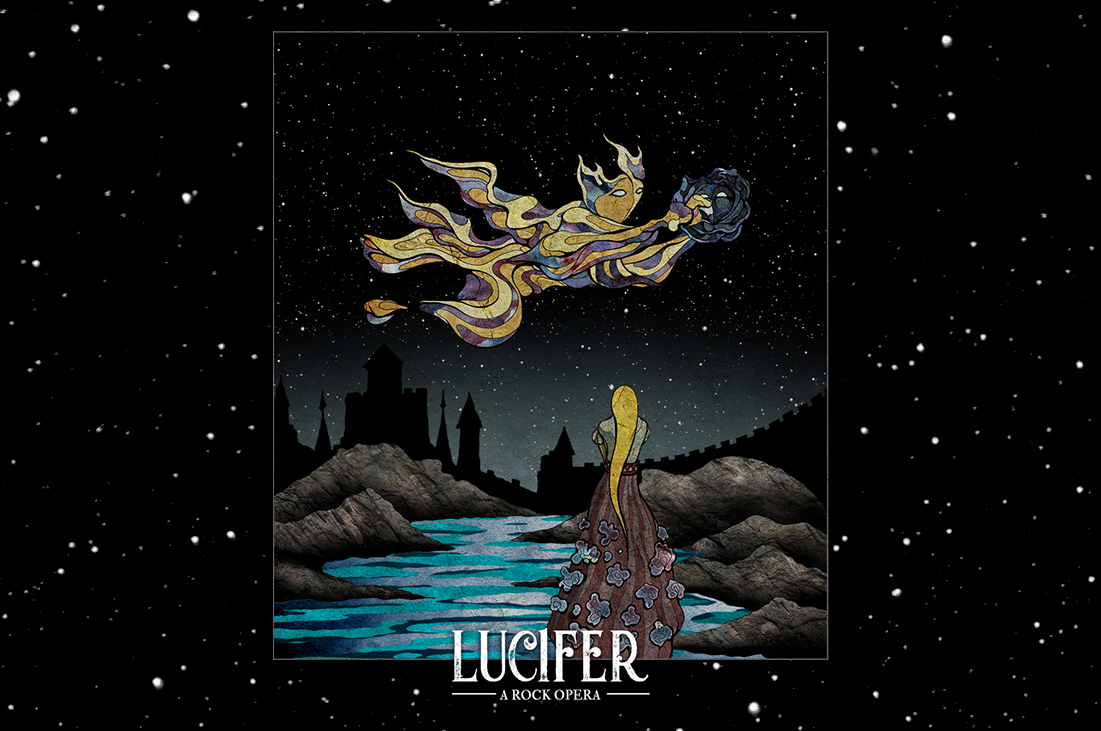 The Prince Of The Night Star’s Flight 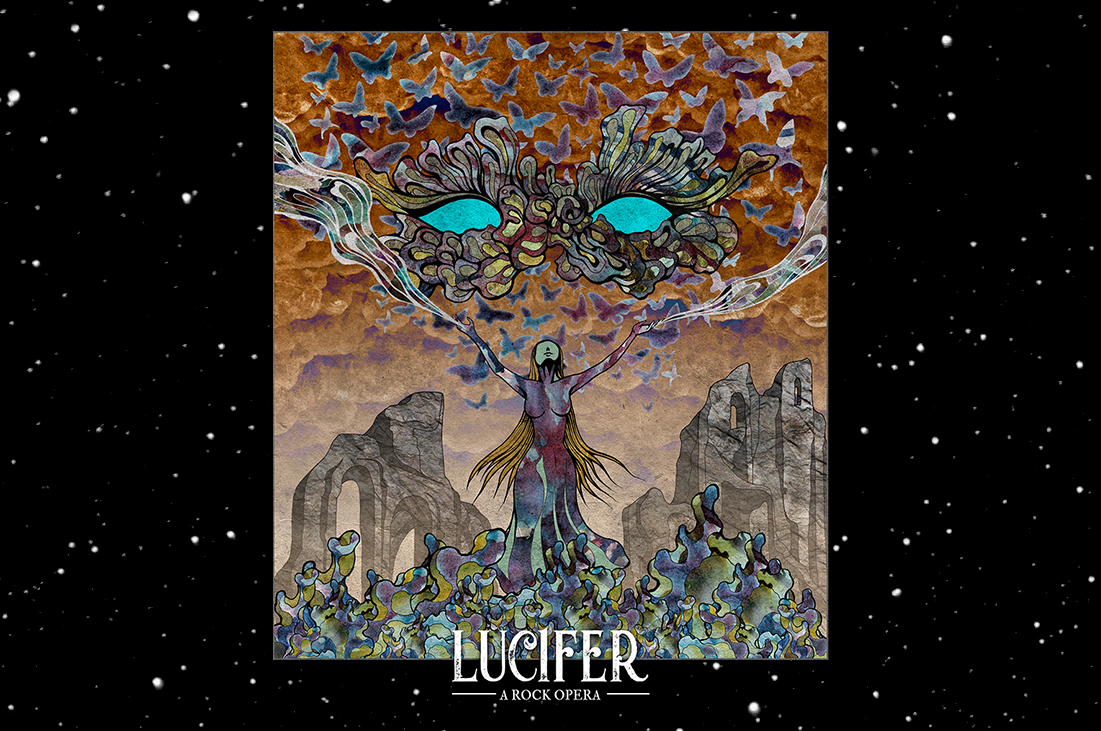 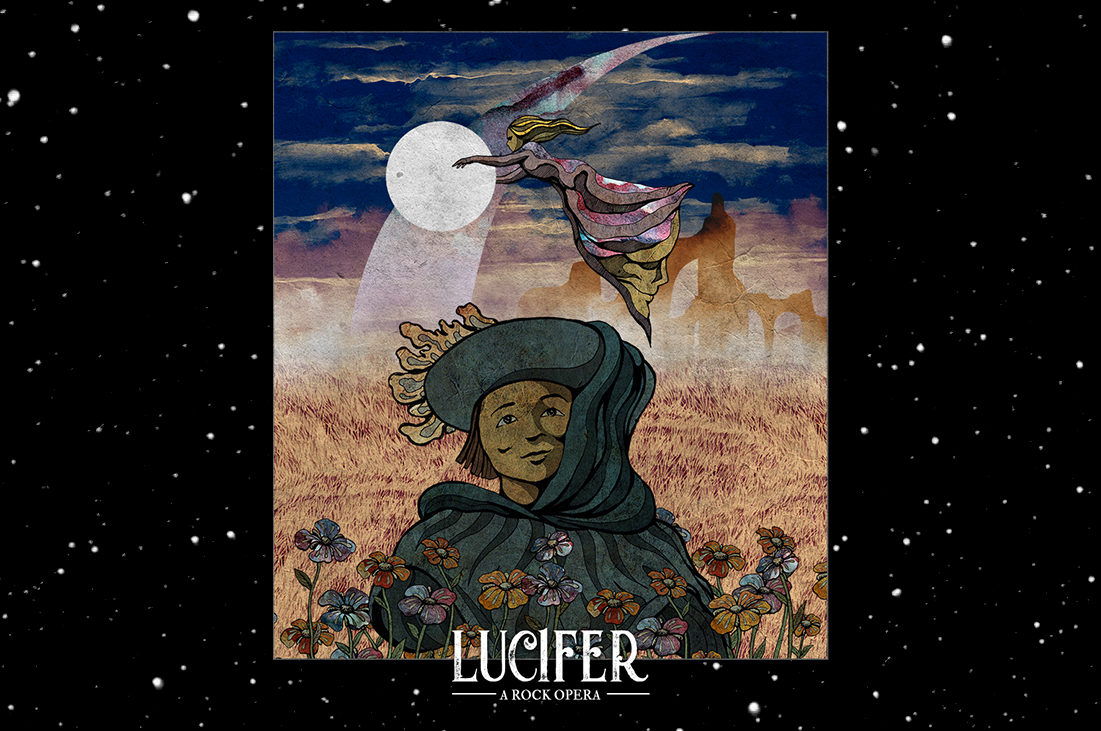 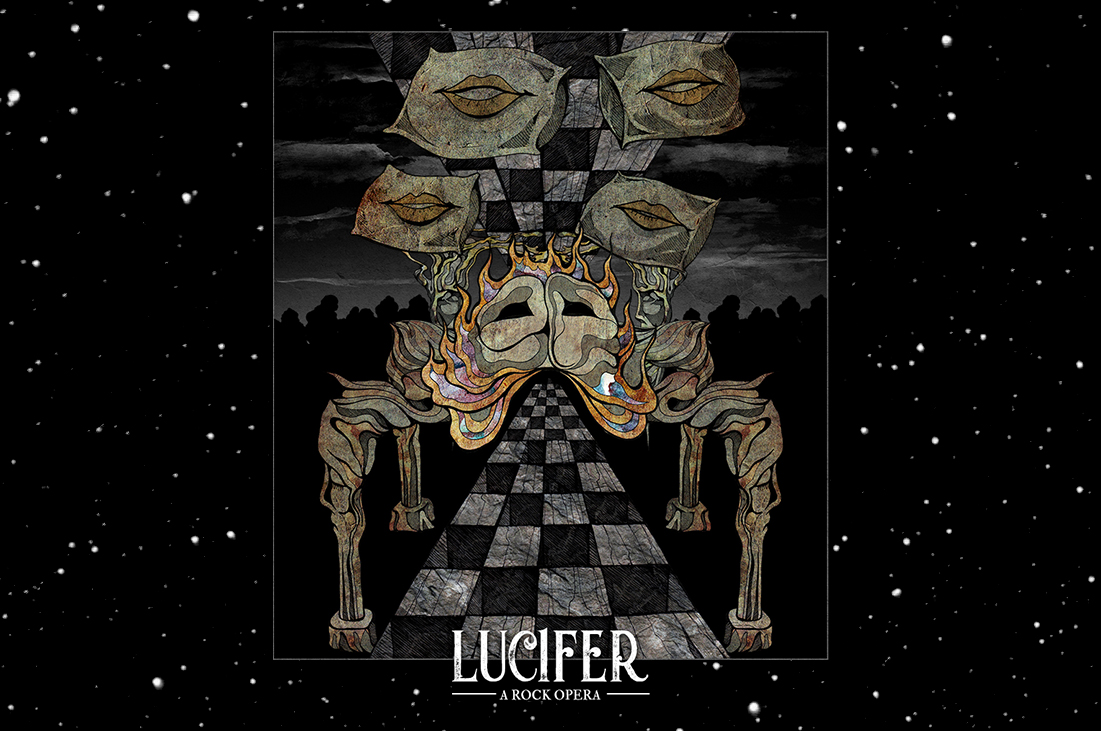 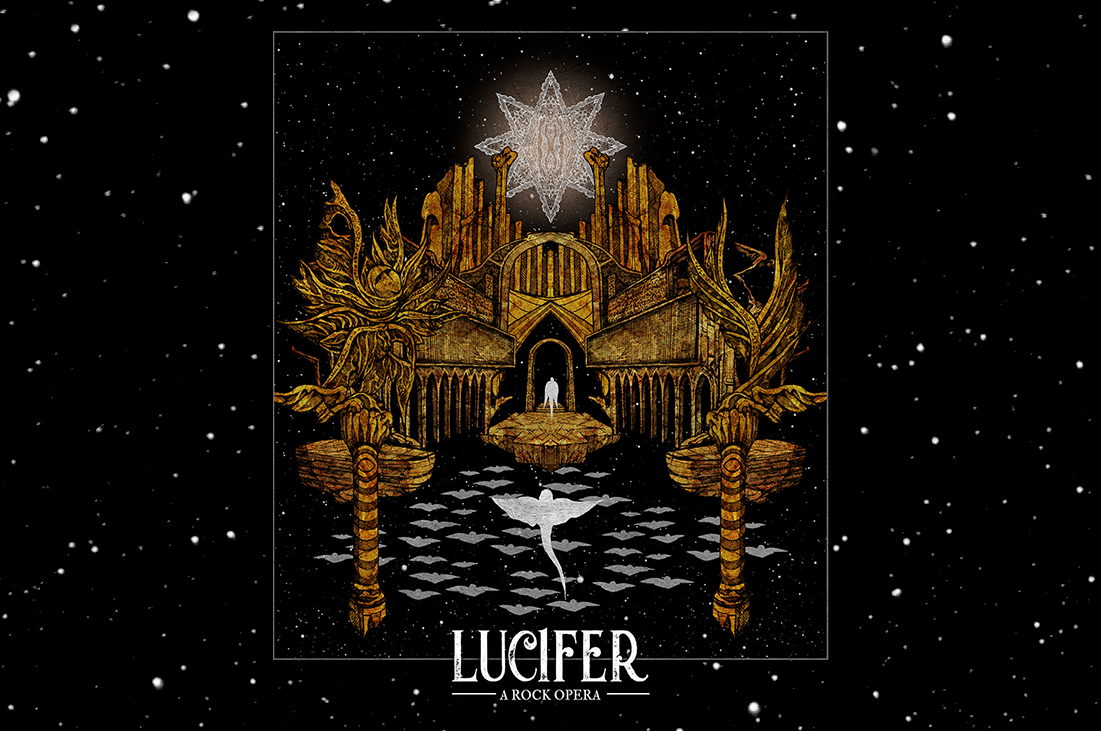 The Word Of The Lord 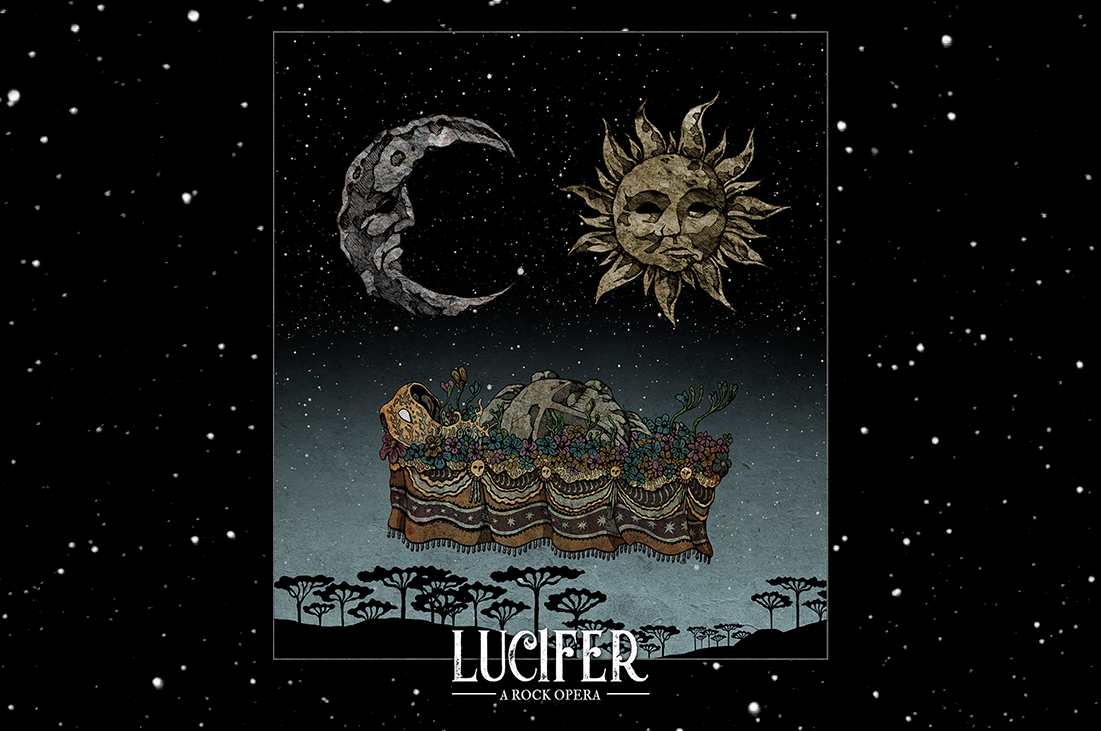 People who made this opera shine 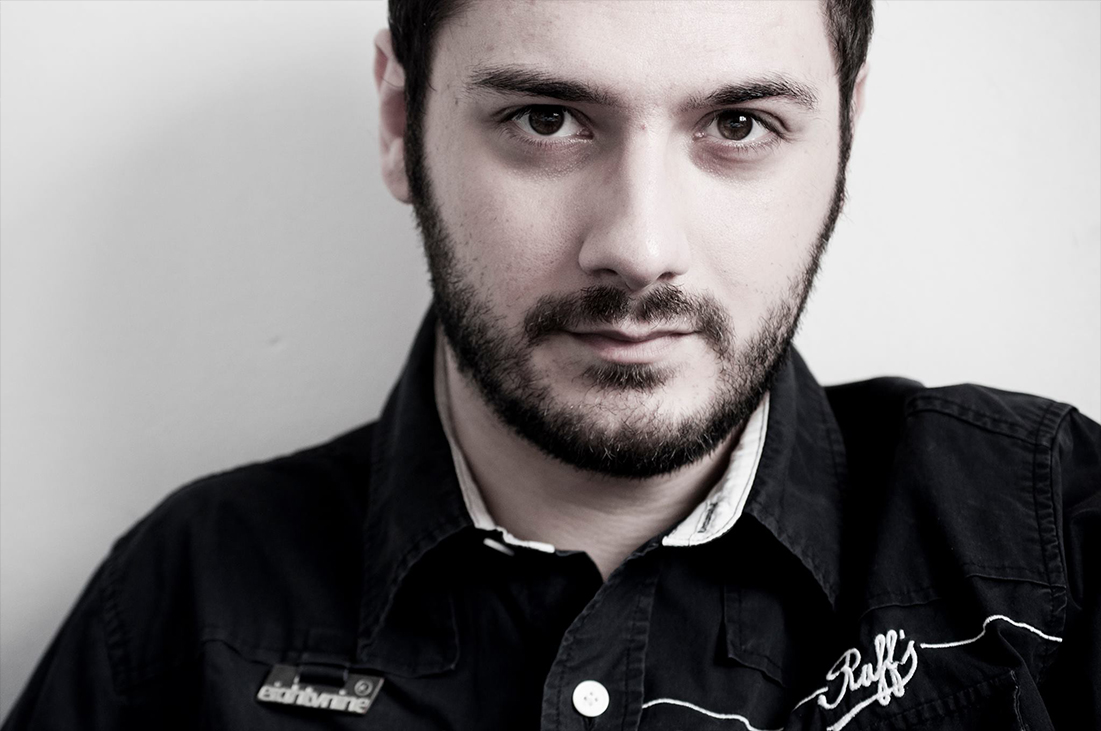 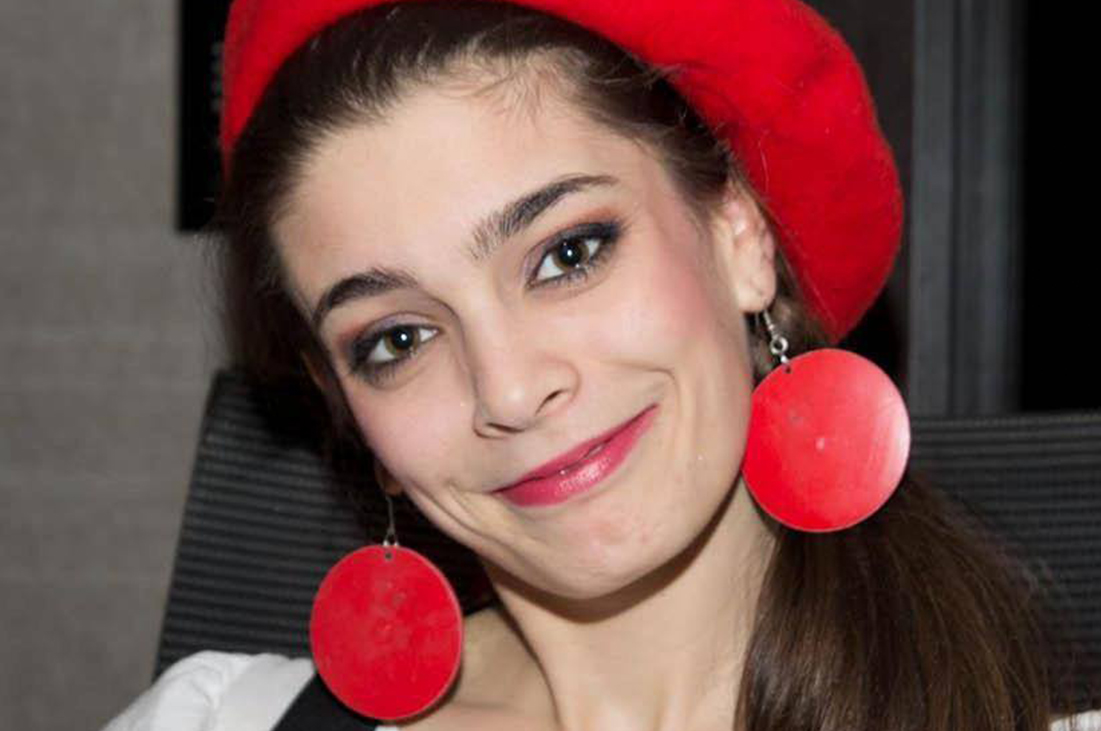 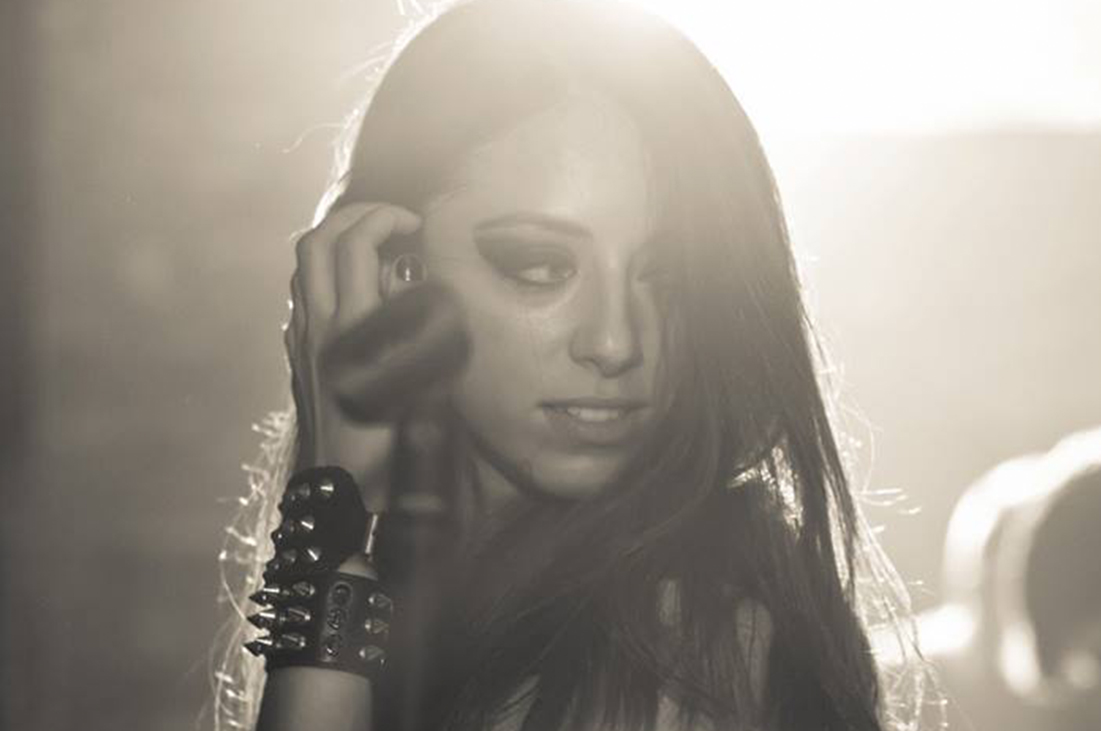 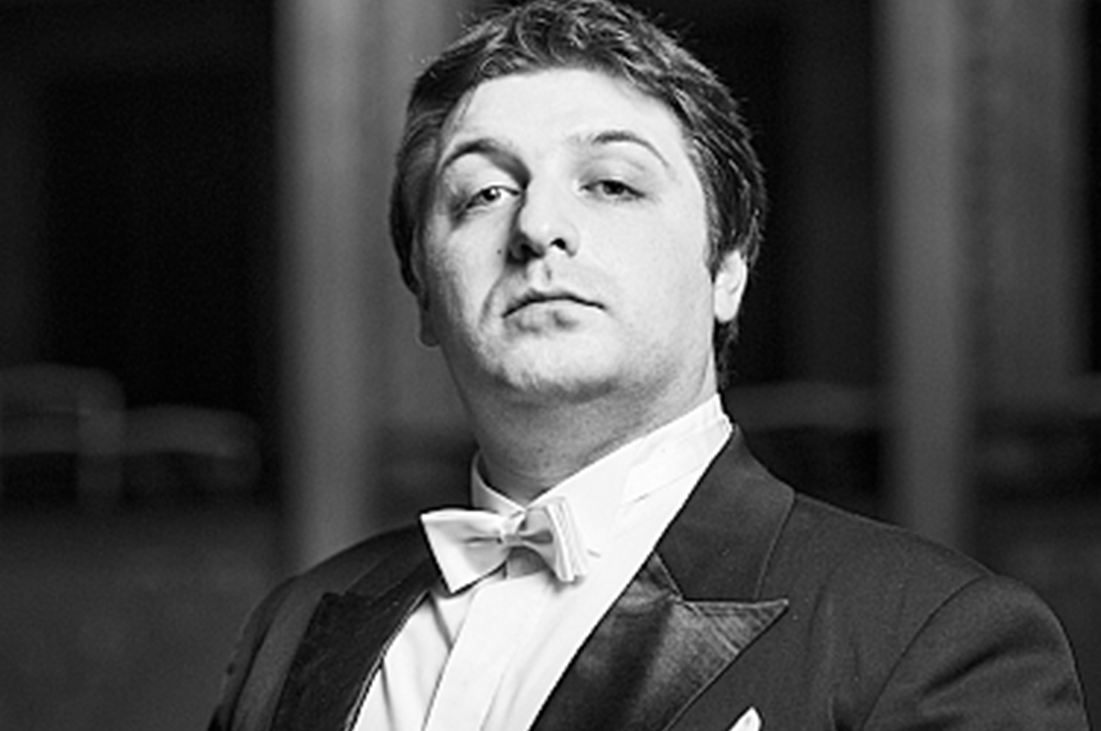 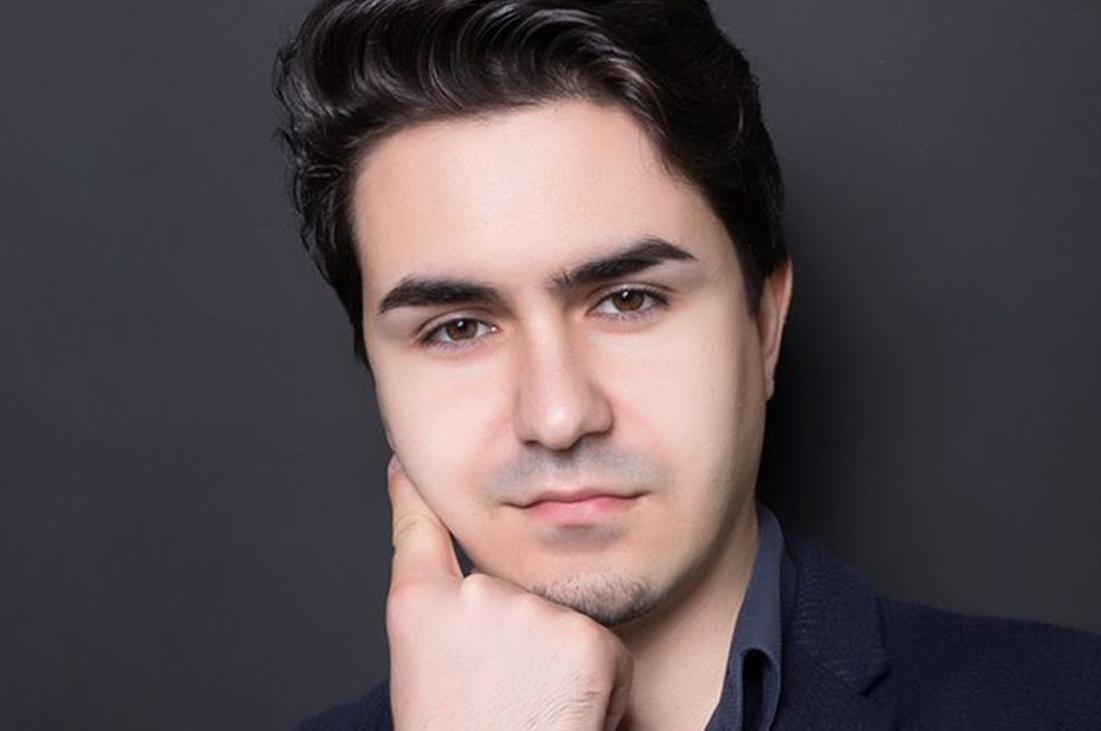 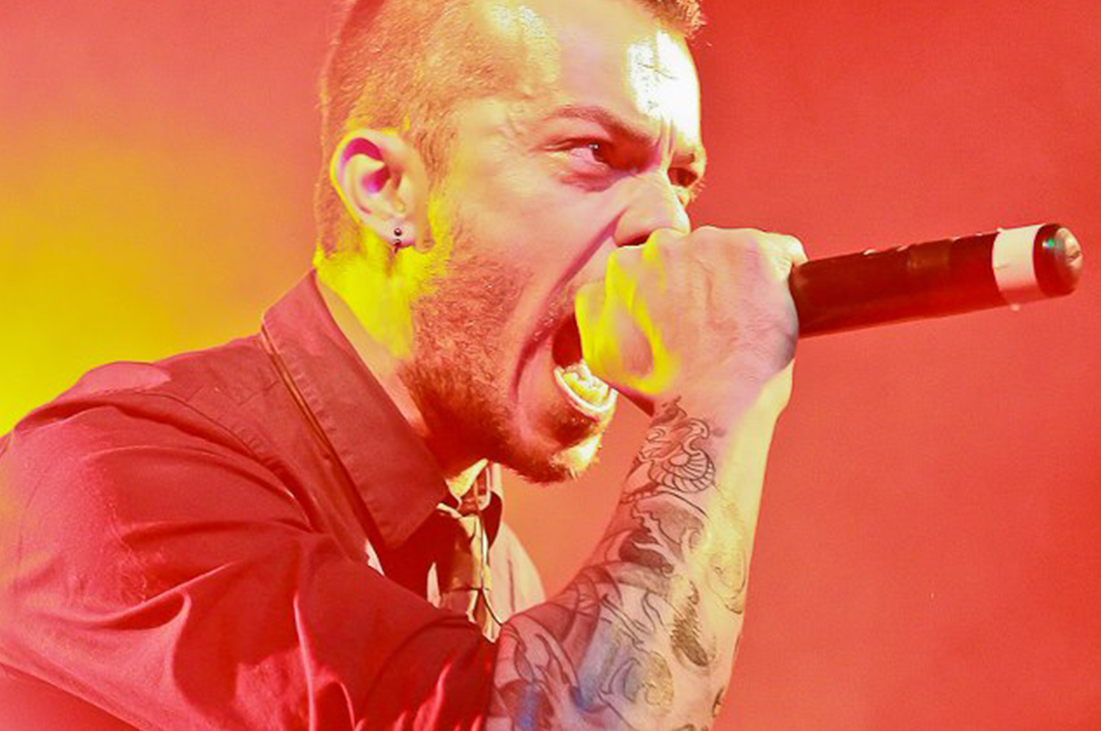 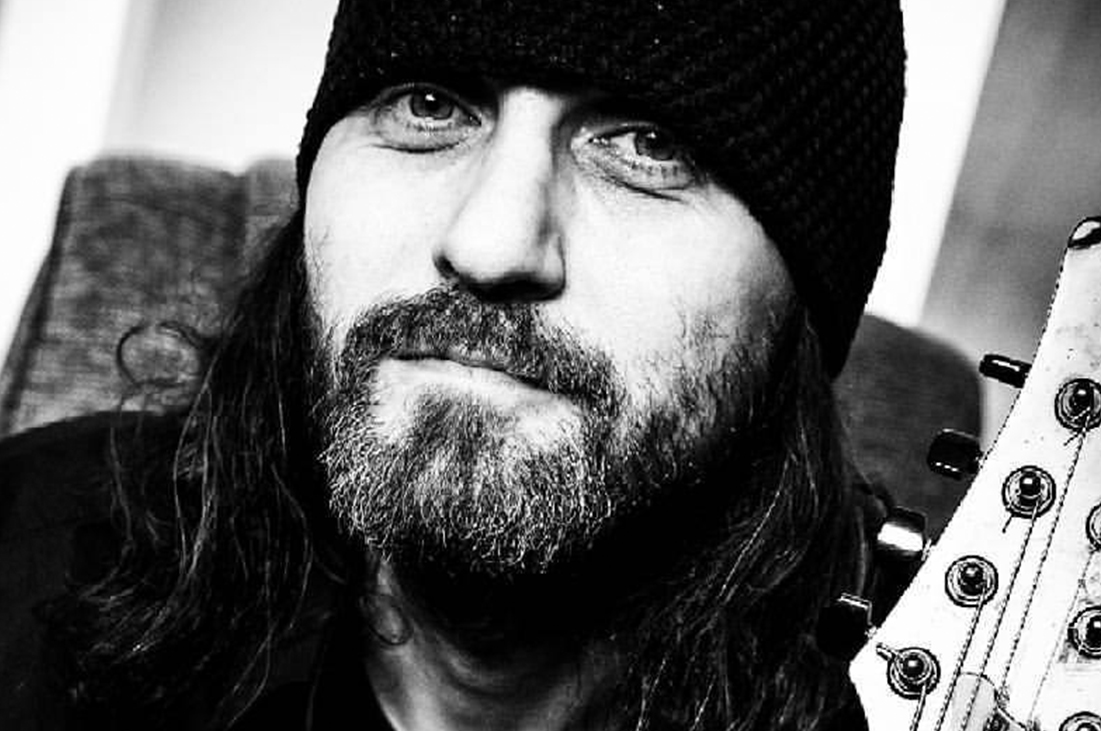 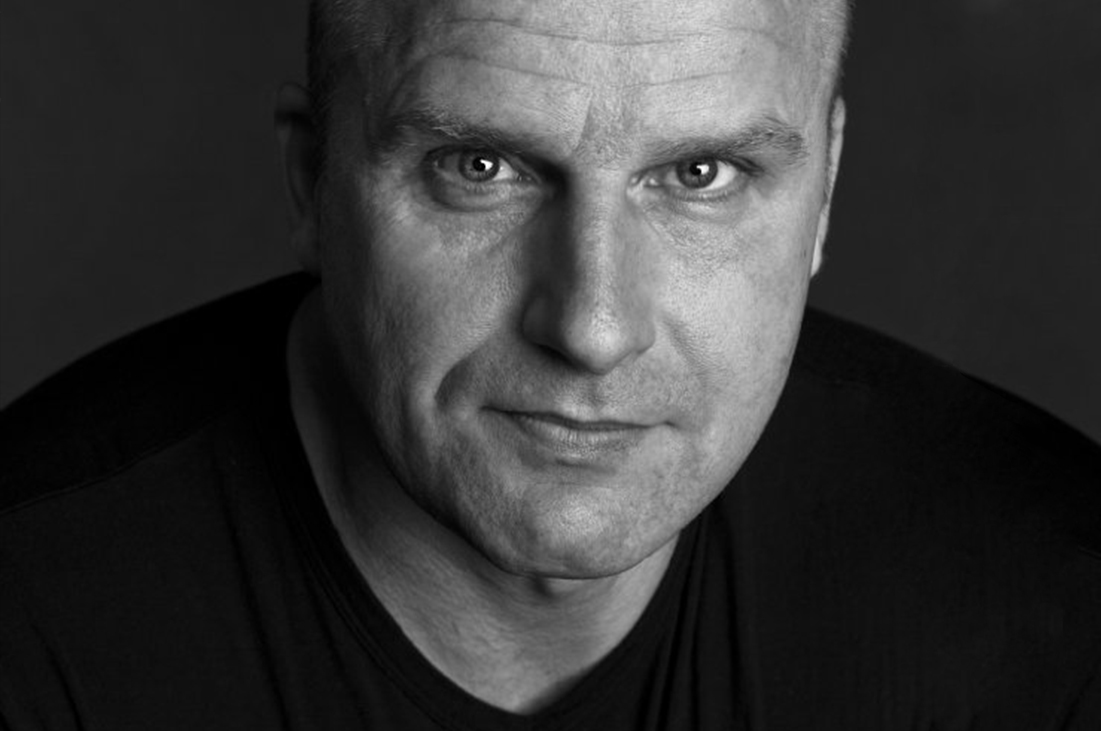 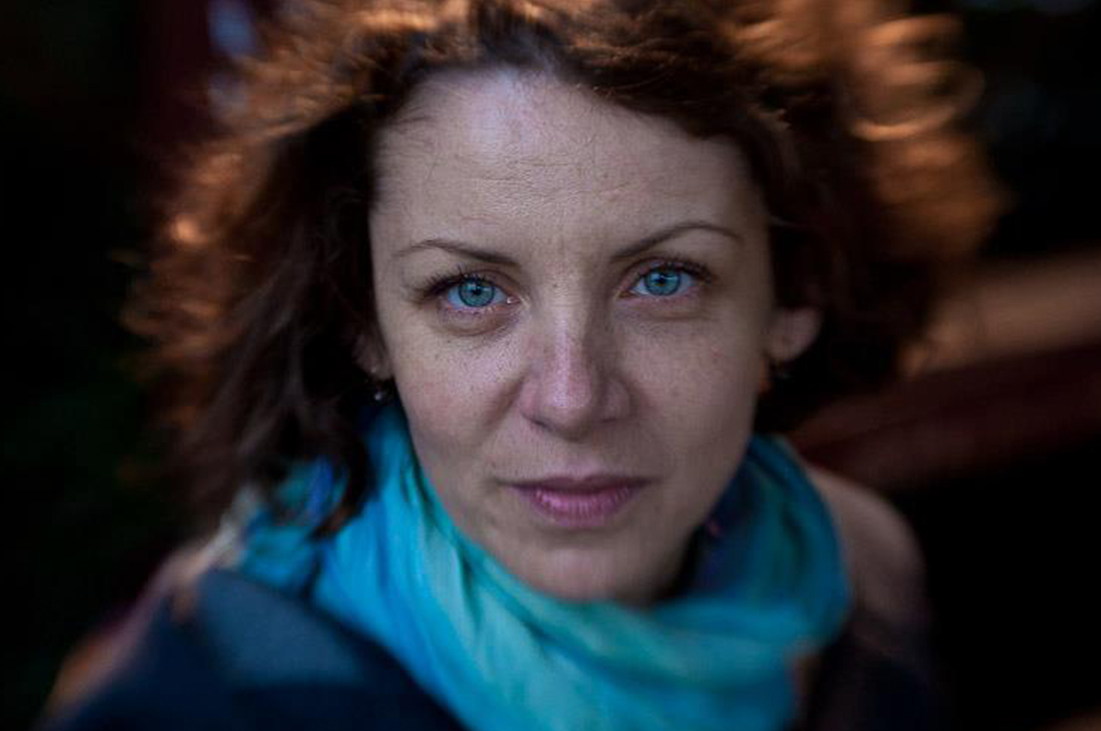 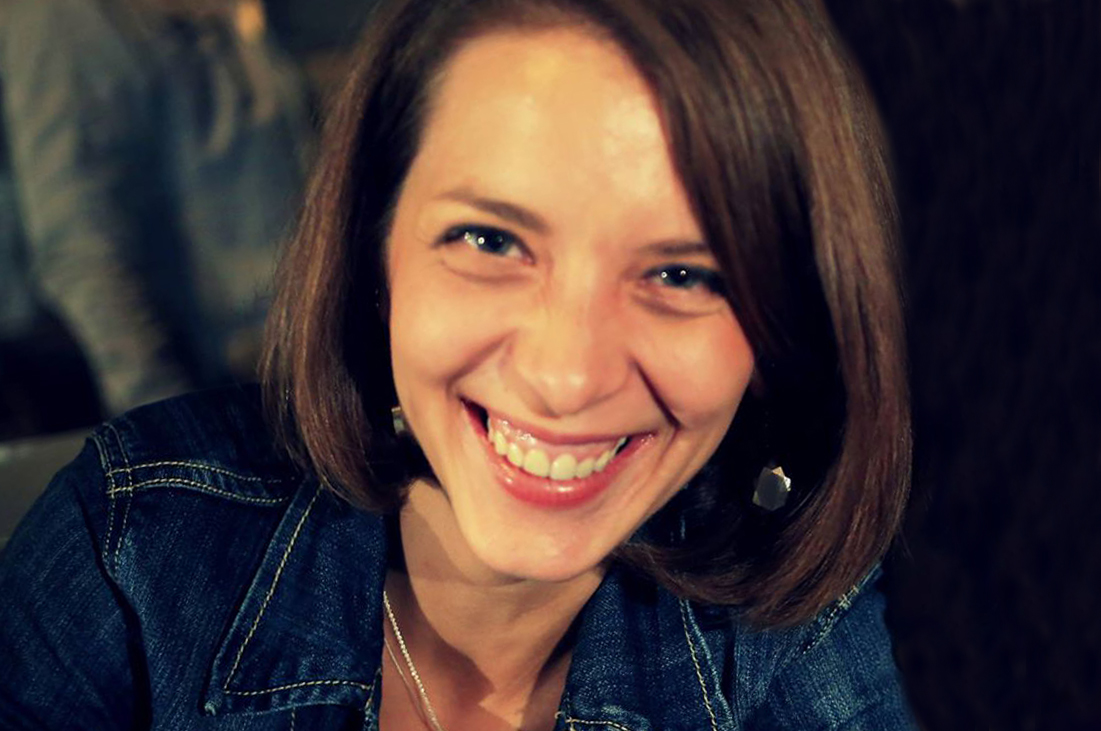 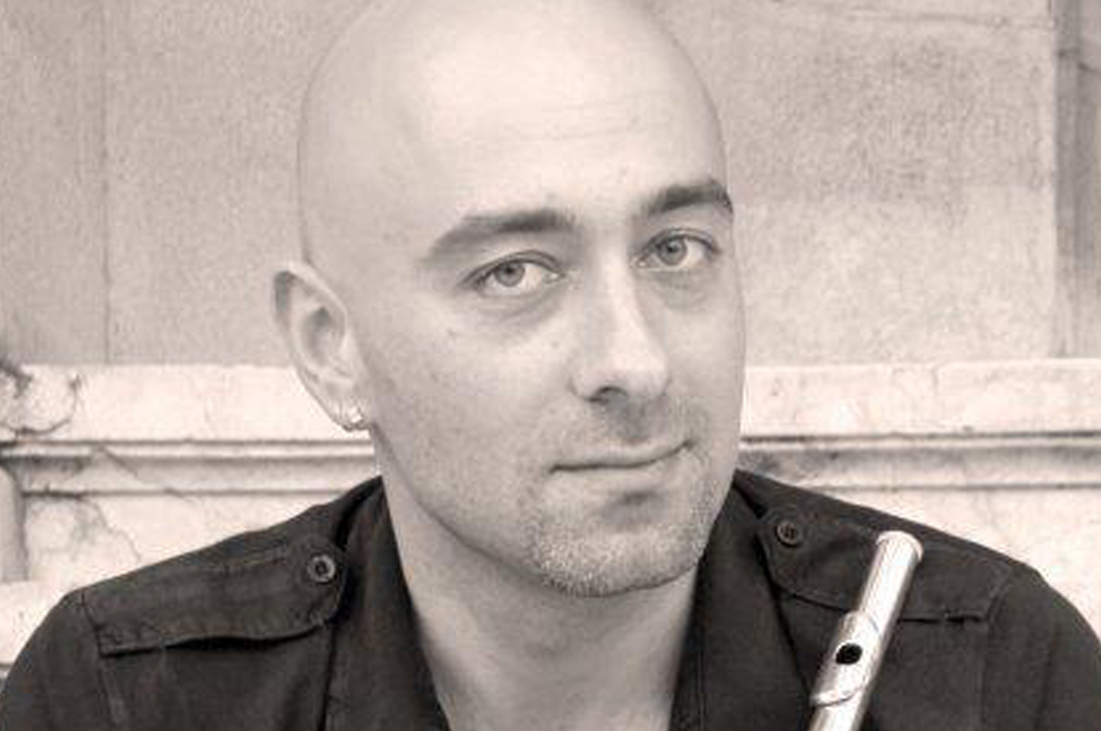 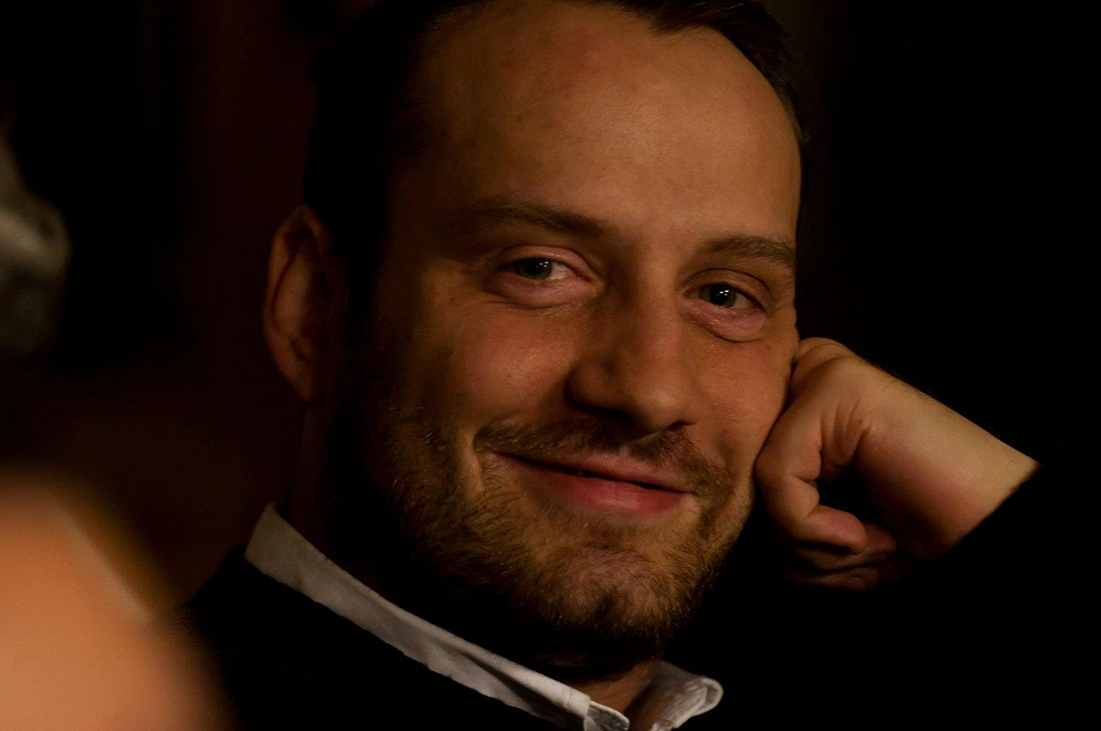 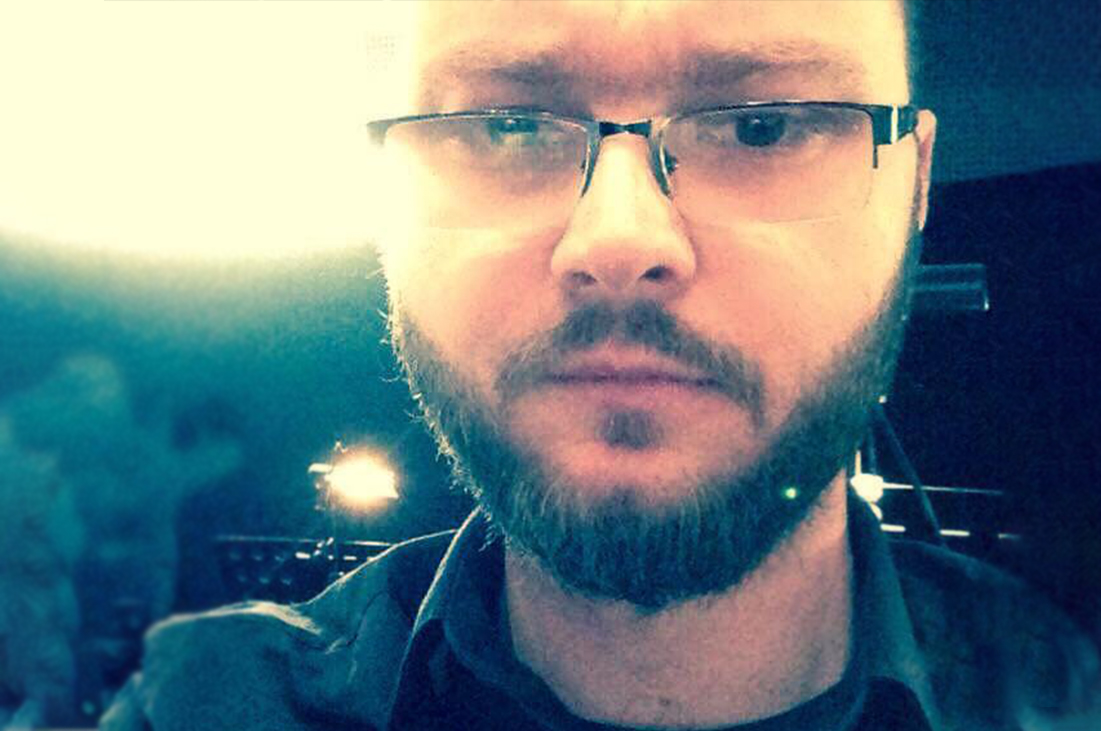 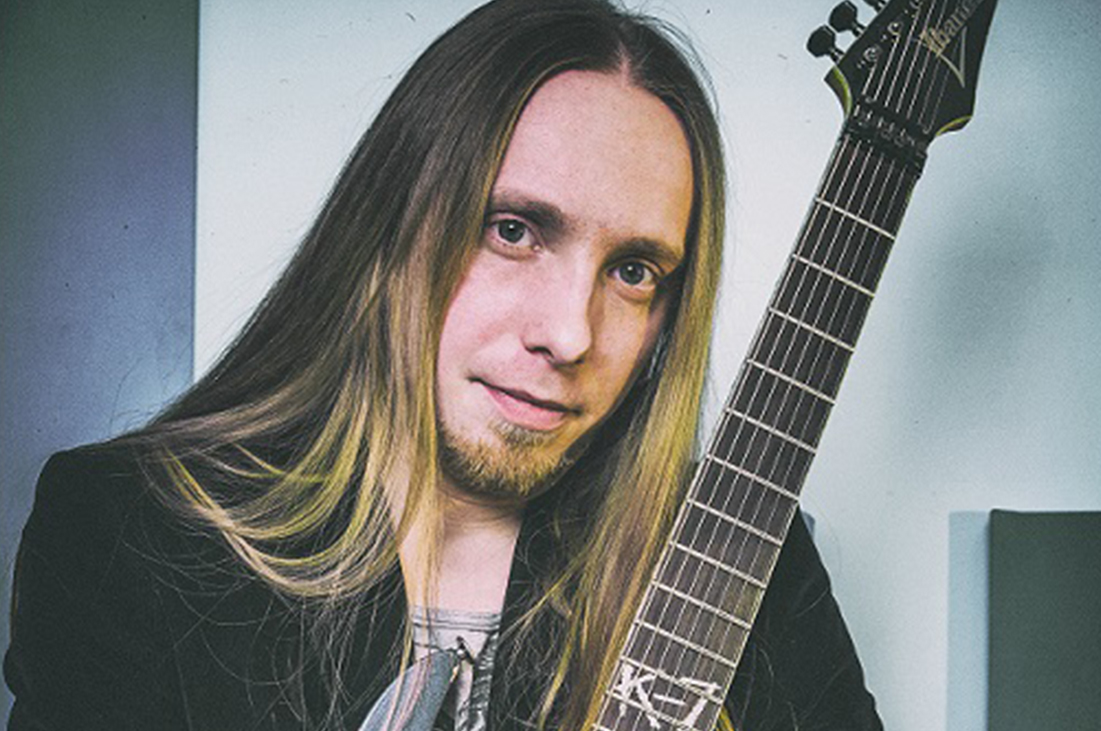 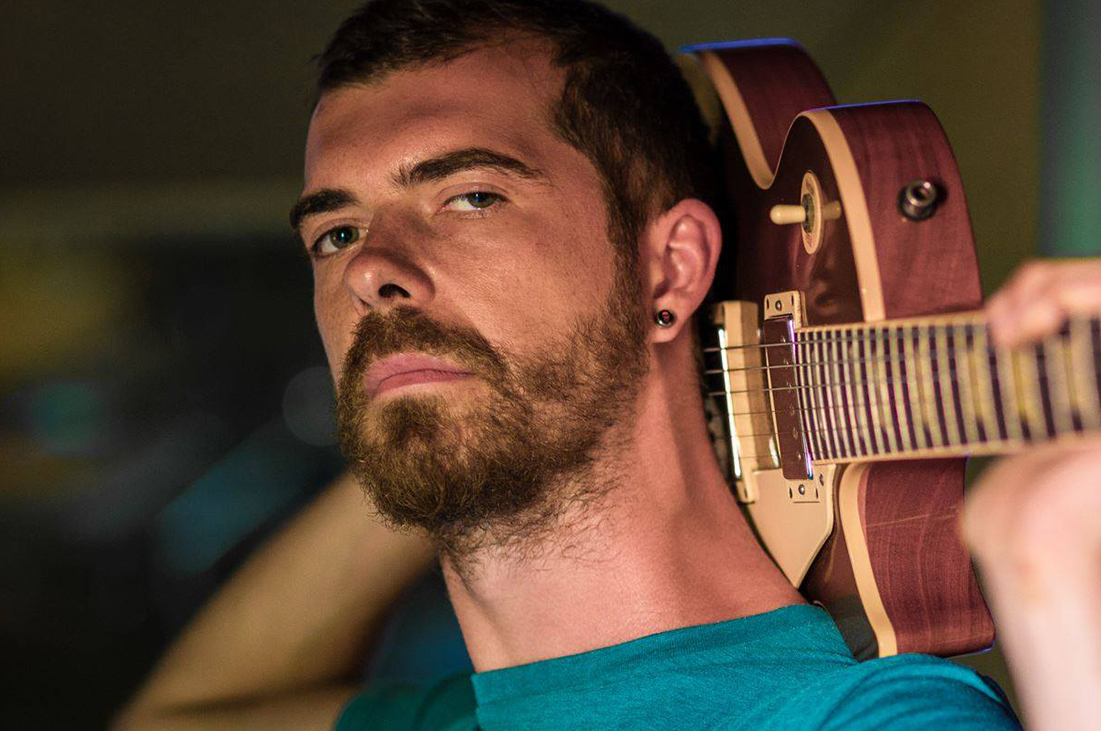 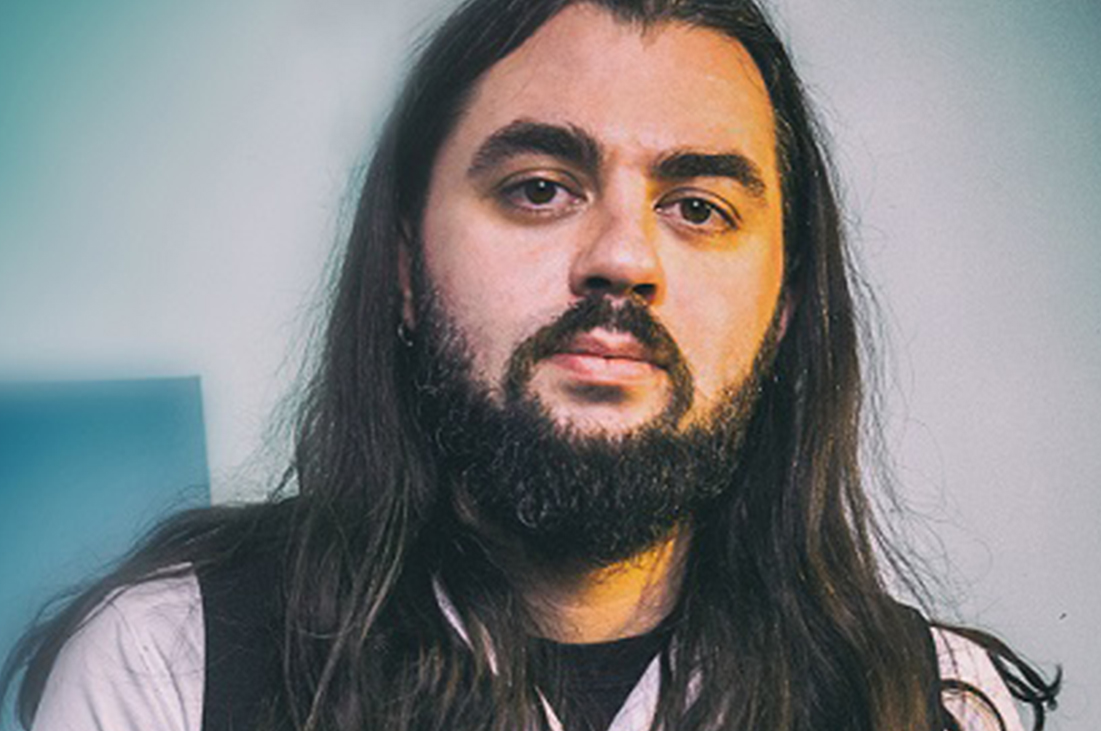 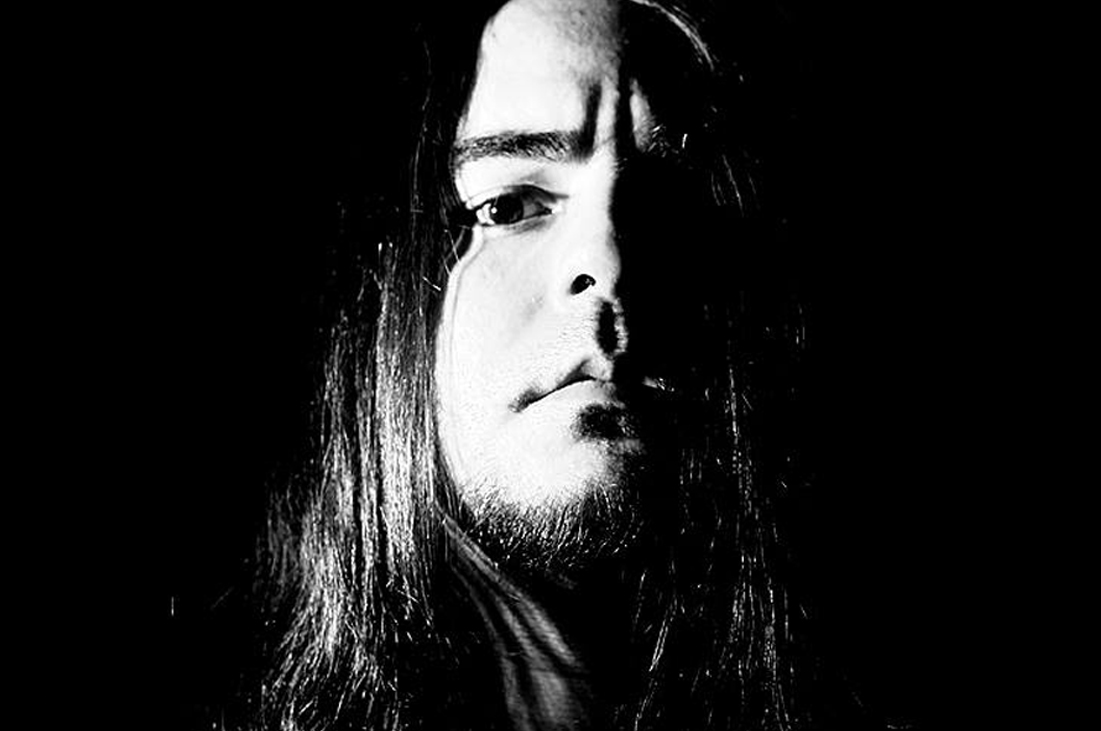 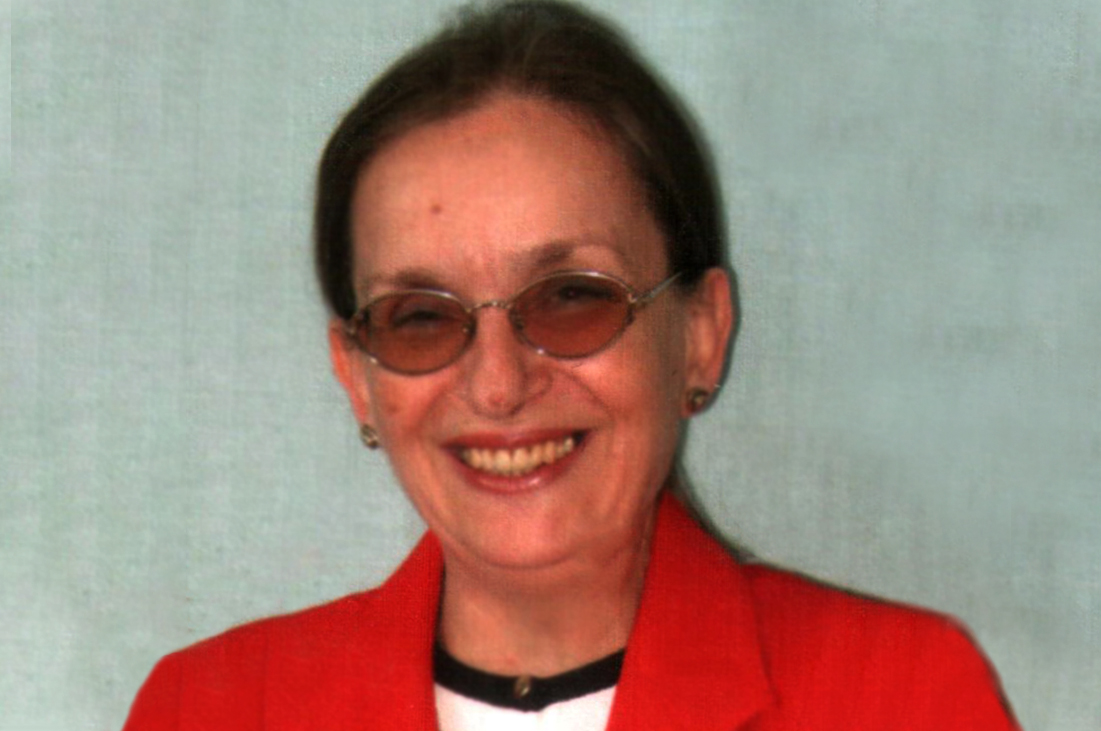 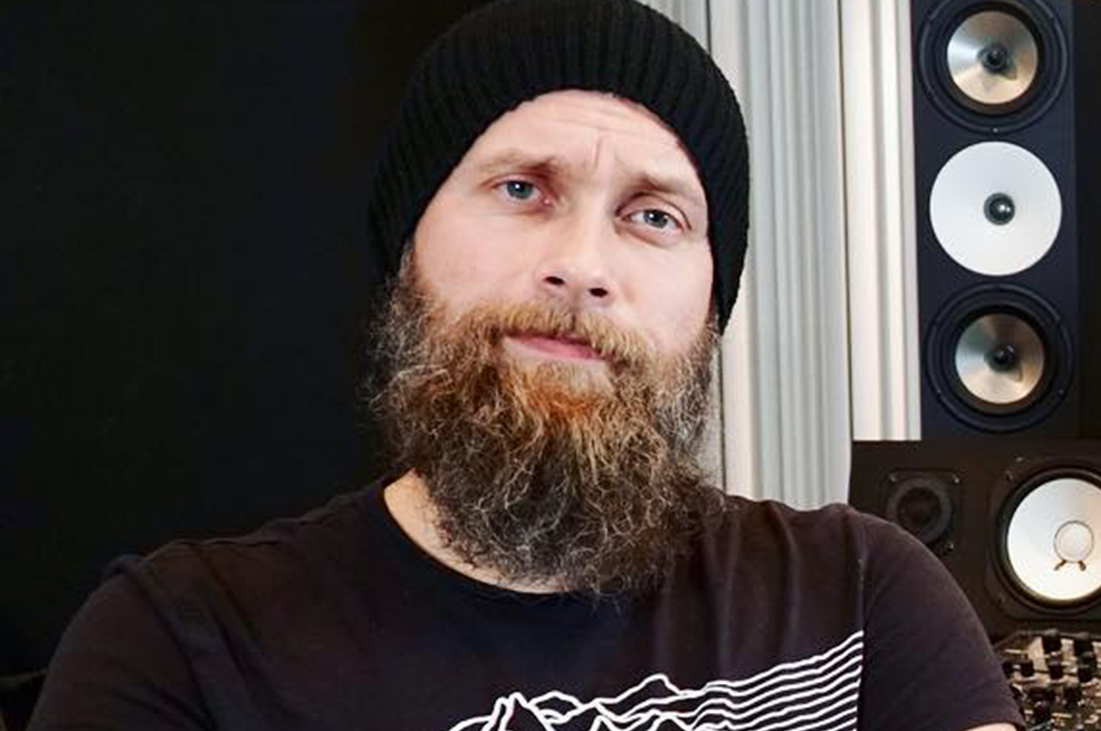 The beauty of the poem comes, especially, from the particular combination of some keywords and from the musicality produced by the association of certain rhythmic words. The interpretation is unique and the vibrant amplitude of the text differs from reader to reader. Nevertheless, some connotative meanings of words are shared by all the native speakers of the language. There are words with a special resonance in the Romanian language and their beauty, substantially contribute to the general theme of this poem: love. Therefore, Dimitrie Cuclin preserved the lexical source of meaning and found those words in English that could strike similarities both in musicality and also in the semantic charge they hold.
A very important aspect regarding the translation would be not to misunderstood the poem's meaning and to associate the name “Lucifer” to a biblical figure. One of the greatest translators of Eminescu, Corneliu M. Popescu wrote:
“With regard to the use of "Lucifer" in place of "Luceafărul", it could be objected that Lucifer denotes the devil and not, like "Lucifer", a personification of the prince of light, symbolized by a star. This is incorrect. In English mythology, "Lucifer" holds a place almost identical to that which "Luceafărul" holds in the Romanian one: namely that of the prince of the light, visibly symbolized by a star. To translate "Luceafărul" by the simple designation of "evening-star" would be to deprive it of all personality."
To illustrate the beauty and the complexity of this poem, we introduced an equivalent poem written by the English poet John Donne, “A Valediction: Forbidding Mourning”, a metaphysical poem wrote on the occasion of his separation from his wife, Anne. The poem concerns what happens when two lovers have to part and explains the spiritual unification that makes this particular parting essentially unimportant.

Let us know what you think